Base of operation: Turku 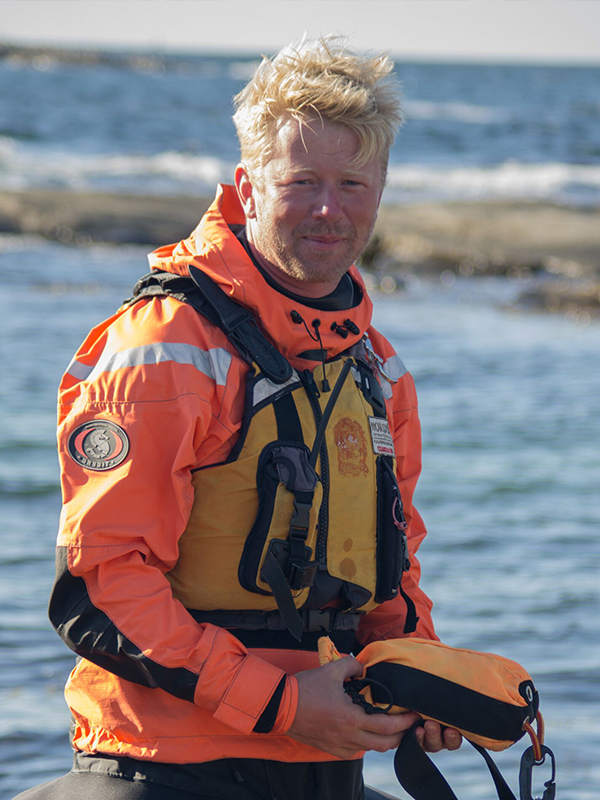 Ben is the owner and head coach of Aavameri, a Finnish sea kayaking company with most of Europe’s greatest kayaking waters as its playground and work field. Ben has over 1500 nights in the open air behind him, instructing sea kayaking, sea safety and survival, white water paddling, leadership, winter mountaineering and more. Much of his work focuses on guide coaching & assessment, but he as much enjoys taking groups out kayaking in his favorite waters and arranging international expeditions. He has guided and coached around the world since 1995, with places such as the Norwegian Lofoten and Helgelandskysten area, northern Wales, western Sweden, Cornwall, Greece, Scotland and of course his own top pick,  the Finnish Archipelago Sea with its 40.000 islands as regular playgrounds.

“Coaching people into the world of sea kayaking and training kayak guides to develop as inspiring, safe and skilled leaders is my greatest passion. Success is a big grin on a kayaker’s face and knowing that you helped someone to want more of the amazing experiences of the sea.”