Base of operation: Milano 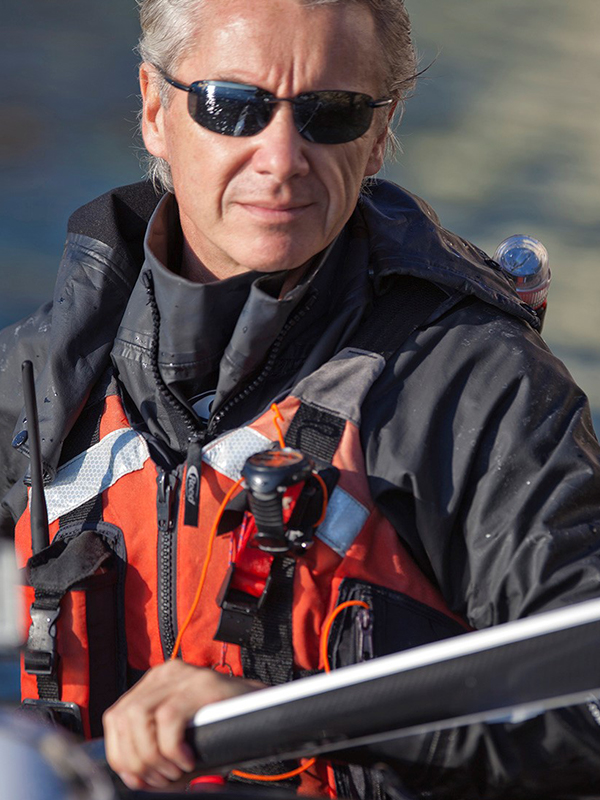 Guido started sea kayaking in 1974. After having paddled the most difficult whitewater in the Alps, several of which where “first descend”, he paddled and guided along the coasts of New Zealand, Sweden, Norway, France, Ireland, the Solent, the Scilly Isles, the English and Bristol Channel, Corsica, Elba, etc.

Guido has also worked at sea having sailed and coached professionally onboard IOR, IMS, IRC and Maxi Yachts. He took part in 21 Italian and 16 World Championships. In 1980-81 he was navigator, helmsman and sail trimmer on board Rolly Go during the Whitbread Round the Word Race (28,000 miles, all 4 legs), now known as the Volvo Ocean Race. Guido speaks italian, french, english and german.

“To be a guide is the most rewarding way to explore a shoreline, feel the movement of the swell, hear and smell where the sea and land meet, and know that your group is making safe progress and enjoying the experience day after day”