Base of operation: Oslo 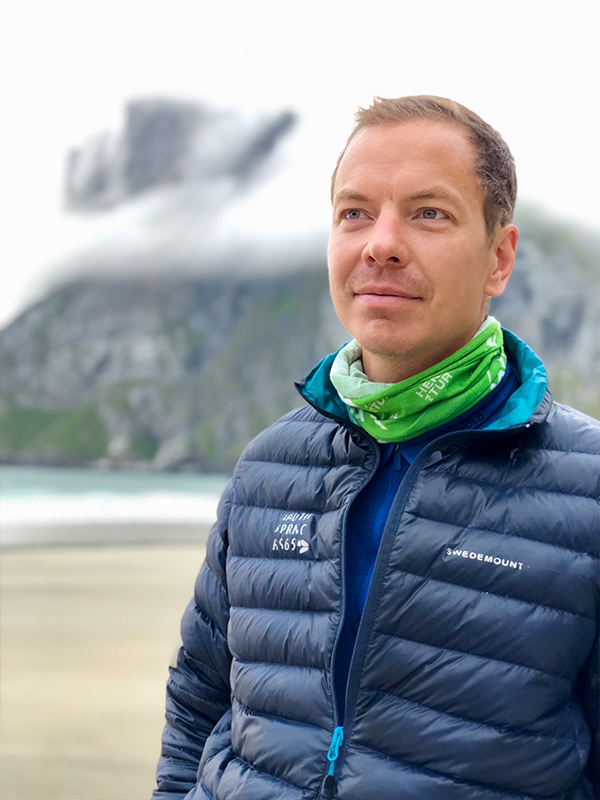 Kristoffer Vandbakk is Norway’s first ISKGA Coastal Guide having completed the ISKGA Guide training in March 2018. Kristoffer is based in Oslo and coaches and guides all over Norway, but specialises in expeditions in the Lofoten islands, Northern Norway. In the Oslo area he coaches a wide variety of courses such as surfing, rock hopping, foraging and 1 to 3 star courses.

Kristoffer worked as an economist in Norway before he decided to start his own sea kayaking business. Before sea kayaking he was involved in technical scuba diving, which gave him both a passion and respect for the sea.

Having been sea kayaking for 8 years he is now a Norwegian Paddle Federation 5 star coach and British Canoe Union 4 star Leader. He imports Rockpool Kayaks to Norway and enjoys taking photos of sea kayakers in remote locations. He is a Palm Equipment ambassador and writes articles for British and Norwegian paddle magazines.